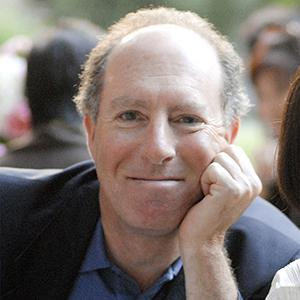 Chinese Painting and Calligraphy, Early to Modern; intersections of texts, theories, and images.

Peter Sturman specializes in the study of Chinese painting and calligraphy with a particular focus on text-image relationships. His primary focus is on literati culture of the Northern Song and its immediate aftermath, though he has also published on landscape painting of the tenth and eleventh centuries, court art of the late Northern Song, loyalist art of the Song-Yuan transition, and most recently, painting and calligraphy of the seventeenth century. Among his notable publications are Mi Fu: Style and the Art of Calligraphy in Northern Song China (Yale University Press, 1997) and The Artful Recluse: Painting, Poetry, and Politics in 17th-Century China (The Santa Barbara Museum of Art, 2012), winner of the Alfred H. Barr Jr. Award for museum scholarship. He recently concluded scholarship on Shen Zhou’s “Falling Blossoms” project of the early sixteenth century. His current projects include a book on the development of literati painting in the late Northern Song and participation in a collaborative study of Xu Wei (1521–1593), the noted Ming-dynasty playwright, poet, calligrapher, and painter. Professor Sturman has organized a number of noted international conferences, including one on painting of the Song dynasty that was held in Hangzhou (Zhejiang University, 2014). 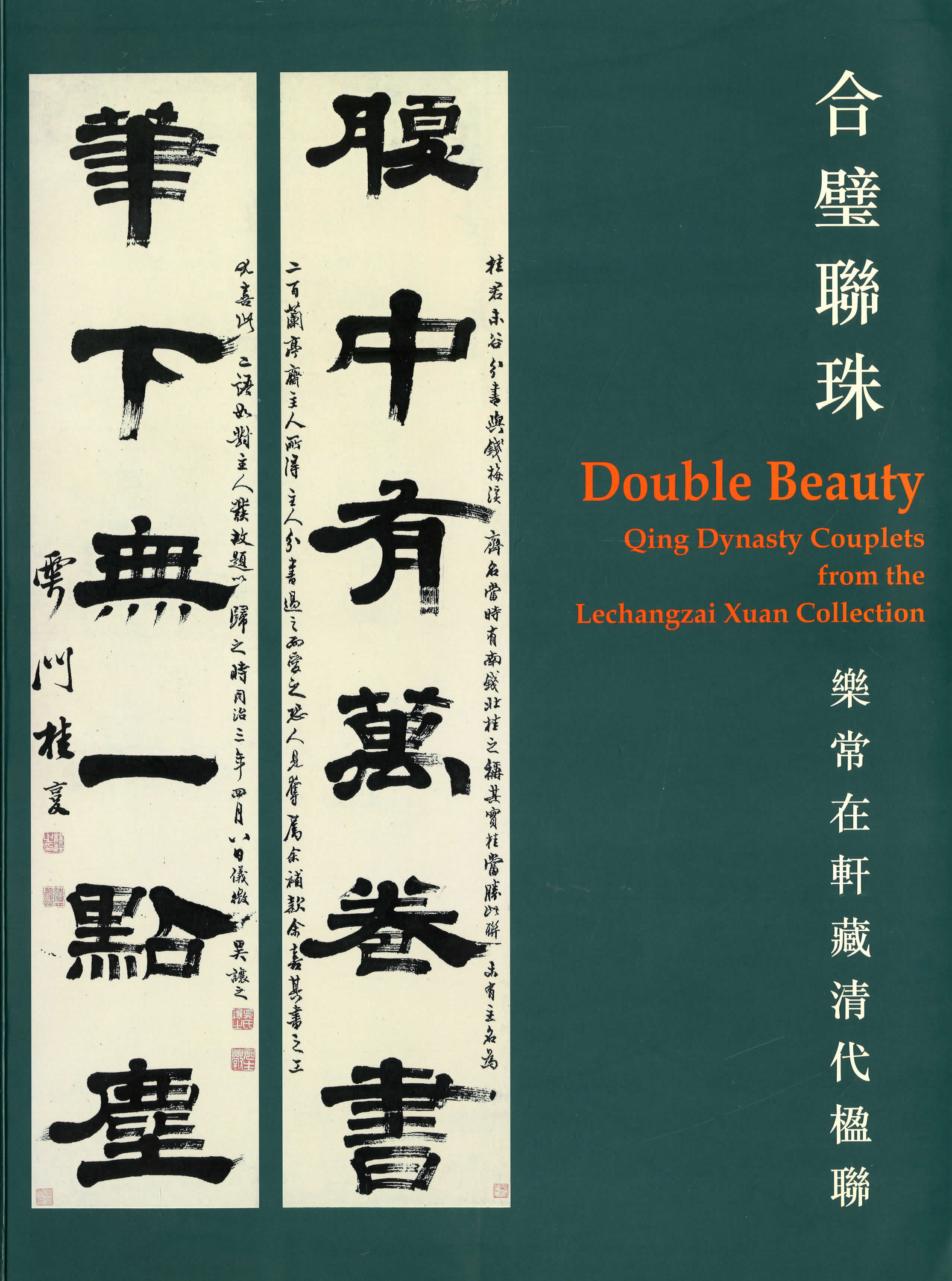 Peter C. Sturman. "Cranes Above Kaifeng: The Auspicious Image at the Court of Huizong."