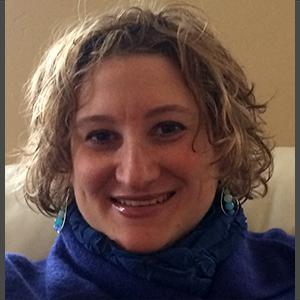 B.F.A. The School of the Art Institute of Chicago
M.A. The Center for Curatorial Studies, Bard College
Ph.D. Yale University

Jenni Sorkin writes on the intersections between gender, material culture, and contemporary art. Her recent is Art in California (2021), written for Thames & Hudson’s acclaimed World of Art series. As a state, California is the site of tremendous diversity in the visual arts and has been at the forefront of cultural production throughout the 20th century. Her first book, Live Form: Women, Ceramics and Community (University of Chicago Press, 2016) examined the confluence of gender, artistic labor, and the history of post-war ceramics. Recent projects include the essay “Affinities in Abstraction: Textiles and Otherness in 1970s Painting,” in Outliers and American Vanguard Art. Lynne Cooke, ed. (Washington D.C.: National Gallery of Art, 2018) and “Alterity Rocks: 1973-1993,” Art in Chicago: A History from the Fire to Now. Maggie Taft and Robert Cozzolino, eds. (Chicago and London: University of Chicago Press, 2018). She has published widely as an art critic, and her writing has appeared in Artforum, Art Journal, Art Monthly, East of Borneo, NU: The Nordic Art Review, Frieze, The Journal of Modern Craft, Modern Painters and Third Text. In 2004, she received the Art Journal Award. She currently serves on the editorial board of Journal of Modern Craft, and has served as a member of the editorial boards of Art Journal and Textile: The Journal of Cloth and Culture. She is the recipient of fellowships from the American Council of Learned Societies (2014-15), the Center for Craft, Creativity, and Design (2012), the Getty Research Institute (2010-11), and the ACLS/Luce Fellowship in American Art (2008).

Jenni Sorkin, “Be a Generalist!,”

Talk Back (letter to the editor), Panorama: Journal of the Association of Historians of American Art 6, no. 2 (Fall 2020). 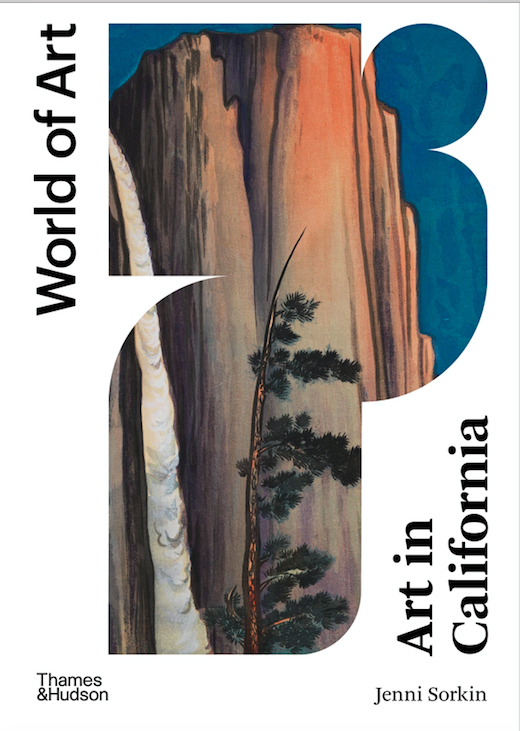 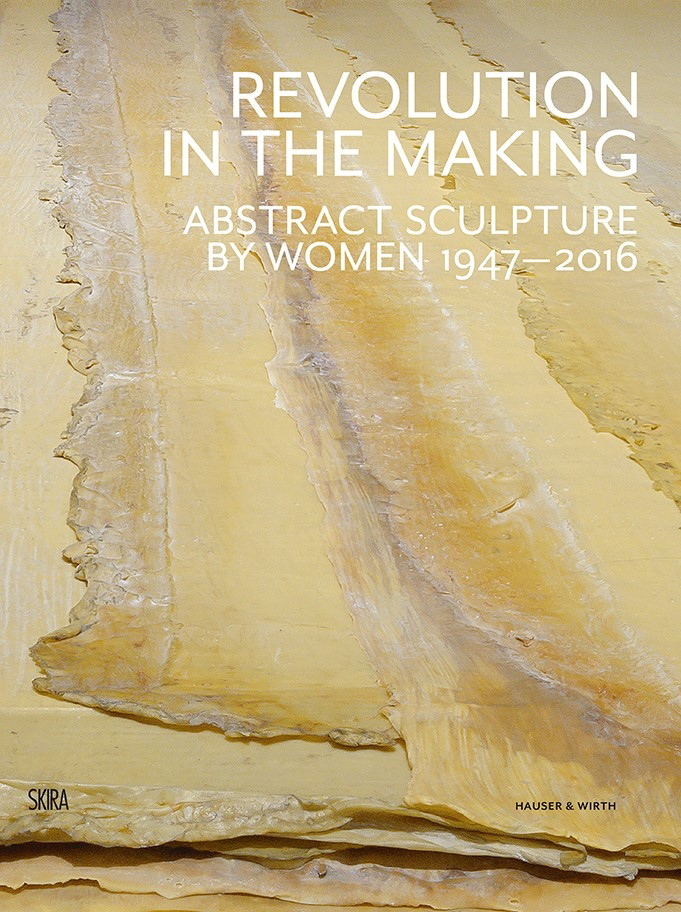 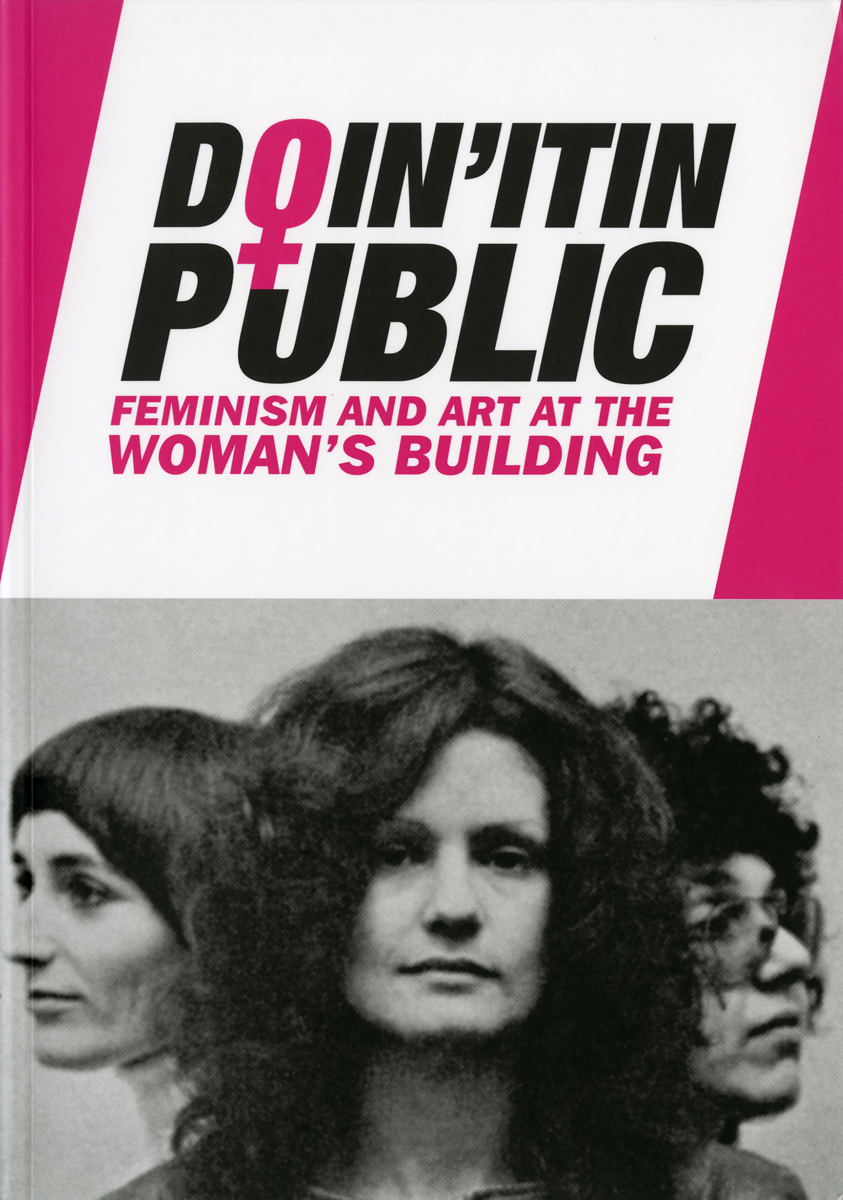