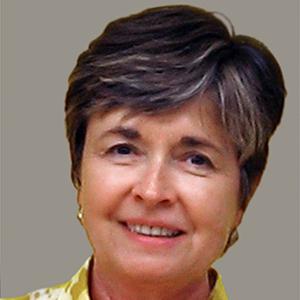 Ann Bermingham is a specialist in British art of the eighteenth- and nineteenth-centuries. Her current research explores emotion and irrationalism in late eighteenth-century art and the forms of early industrial architecture in Britain. She is the author of Landscape and Ideology: The English Rustic Tradition, 1760-1860, and Learning to Draw: Studies in the Cultural History of a Polite and Useful Art. Learning to Draw was awarded best book of 2000 by the Historians of British Art and named by Choice as "one of the most outstanding academic titles for 2000." She is the editor of Sensation and Sensibility: Viewing Gainsborough’s Cottage Door and, with John Brewer, The Consumption of Culture: Image, Object, Text, 1600-1800. Recent publications include "Apocalypse at the Academy: Death on a Pale Horse and the Revelation of Benjamin West," (in Living with the Royal Academy: Artistic Ideals and Experiences in England, 1768-1848, ed. Sarah Monks, Ashgate, 2013).