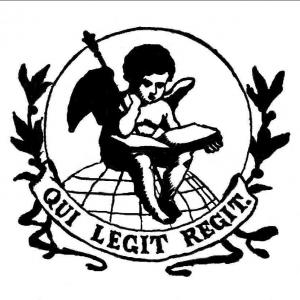 The subject matter of his research usually emerge from his ongoing work in archives where the unordered adjacencies of archival sources often inspire new projects.  He is interested in the ways architecture intersects on a smaller scale with individual human lives and on a larger scale with the environment.  His work combines detailed architectural historical analysis with biographical research and, when appropriate, philosophical, sociological and psychological (theories of spatial perception) thought contemporary to a research project’s focus.

Prof. Welter has received grants and fellowships from the Getty Grant Program, the Paul Mellon Centre for Studies in British Art, and the Centre Canadien d'Architecture, Montreal.  Following on from Biopolis: Patrick Geddes and the City of Life (Cambridge, MA, 2002), he continues publishing on the Scotsman’s theories of the city.  His book Ernst L. Freud, Architect: The Case of the Modern Bourgeois Home (Oxford, 2012) reintroduced the architect son of Sigmund Freud into the history of European architectural modernism.  He is working on book on the patronage of mid-20th century domestic American architecture, compiling a history of the concept of Umwelt in relation to architecture, and researches how the battlefields of the Great War influenced the emergence of European architectural modernism in the 1920s. 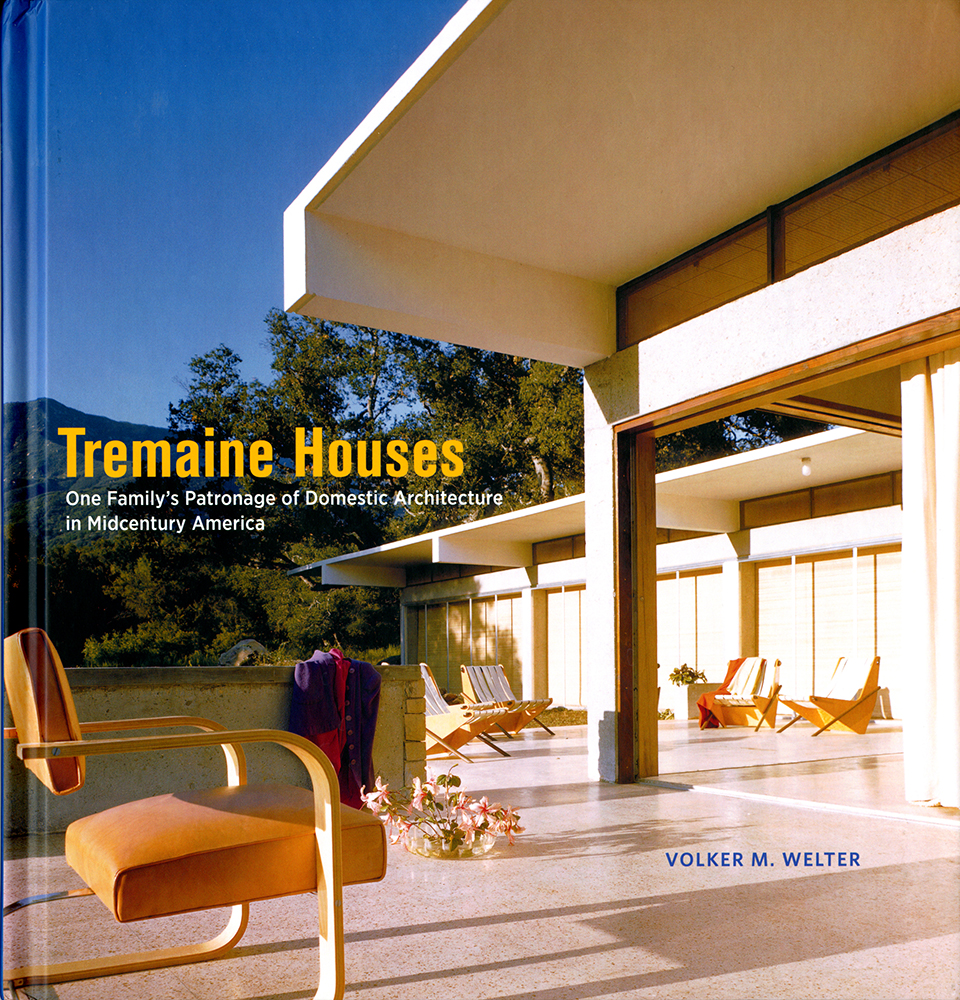 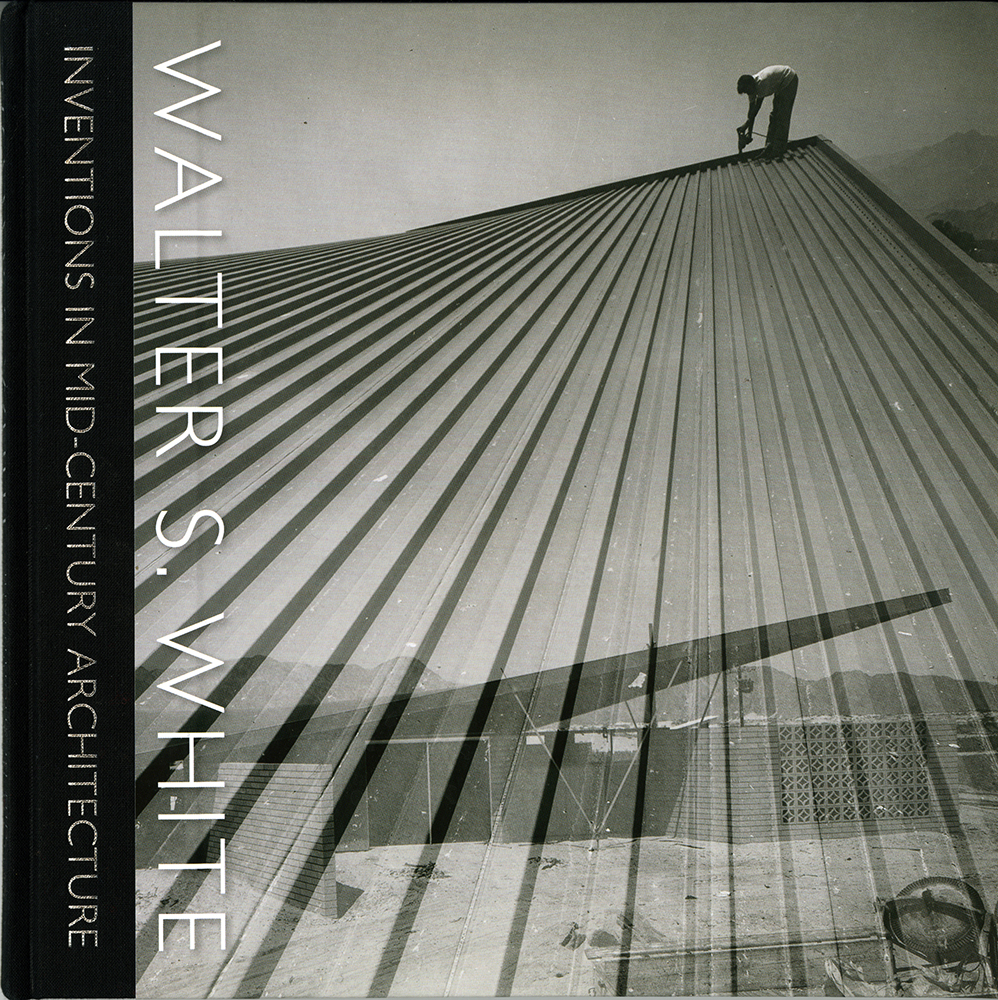 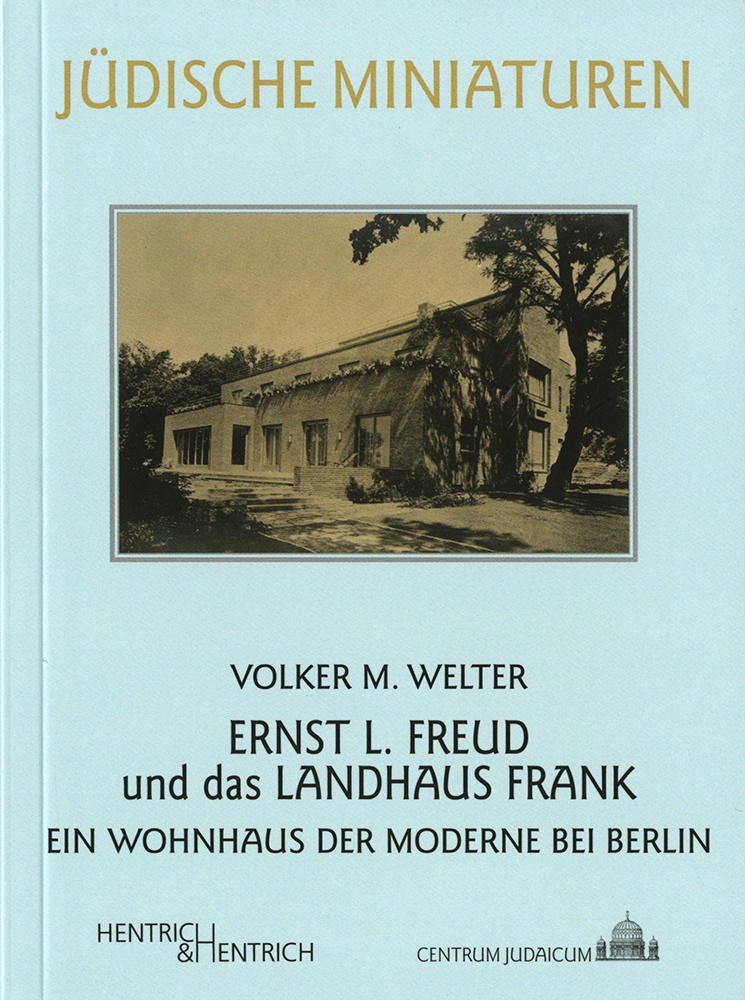 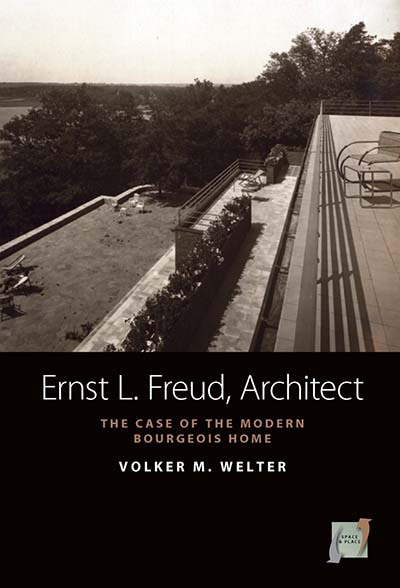 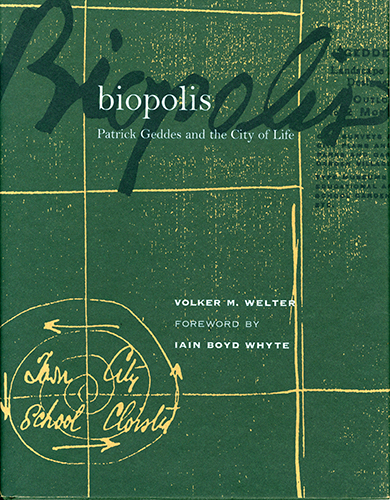 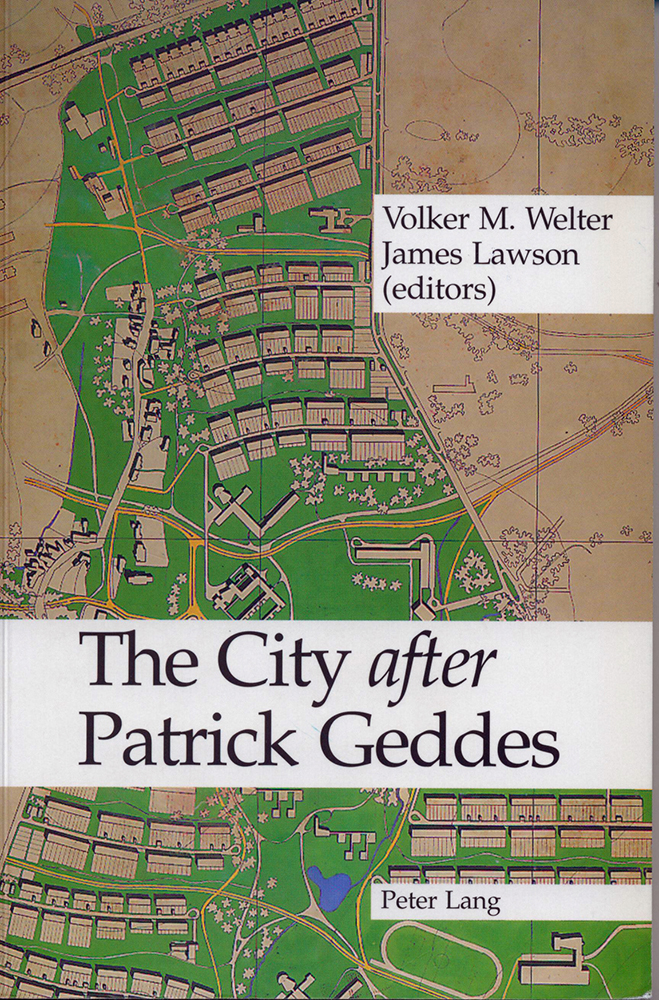 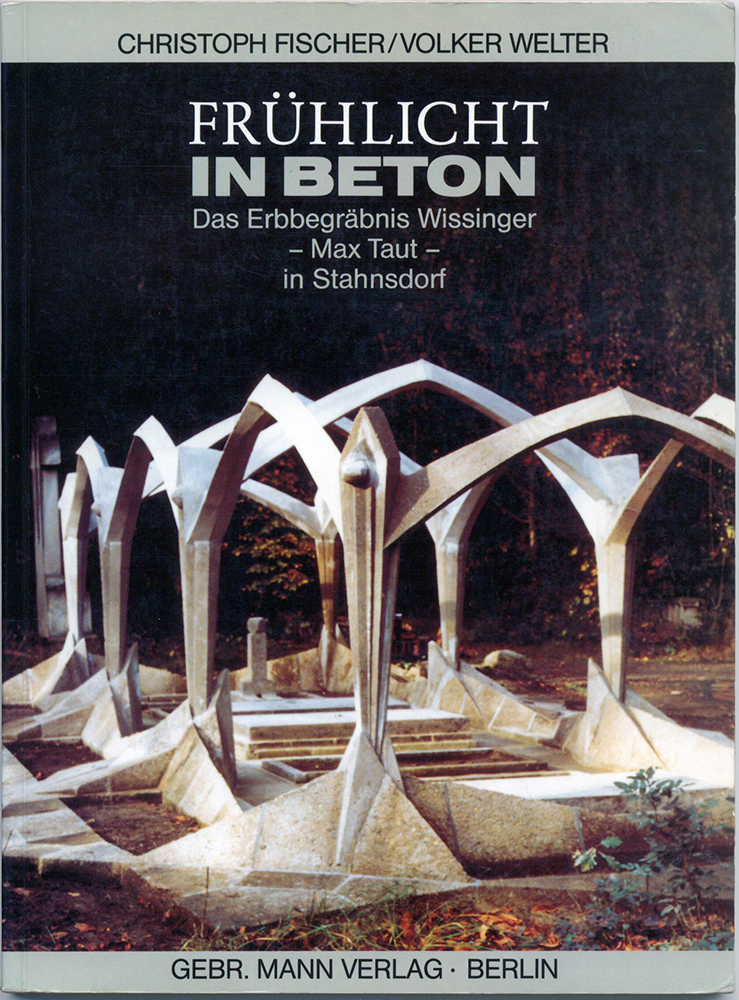 Volker M. Welter. "An Architect at War: Adrian Berrington and the Environment of the Modern Battlefield of the First World War."

Volker M. Welter. “From the Landscape of War to the Open Order of the Kaufmann House: Richard Neutra and the Experience of the Great War.”

Volker M. Welter. "The Valley Region: From Figure of Thought to Figure on the Ground."

Volker M. Welter. “From Disc to Sphere: Taking on the Whole Earth.”

2015   Loot, Spolia, Exhibit: Whose Patrimony is it, anyway?
2014   "this is tomorrow" — Rethinking Architecture, Art, and Life in Post‐World War 2 London
2013   Architectural History between Microhistory and Biography
2011   After Modernism: The Emergence of Post-Modernism in Architecture
2009   Domesticity and Interiority in the 19th and 20th Century
2008   Reading of Space and Spatiality: Aesthetics, Gestaltpsychology, Sociology, Phenomenology, Art History, Theory of Architecture
2007   The Architecture of Museums and Painting Galleries
2005   Expressionism in German Architecture
2005   History and Theory of Conservation and Restoration in Architecture
2004   Organic, Biological, and Natural Metaphors in Architecture
2003   Gazing at the (Urban) Environment