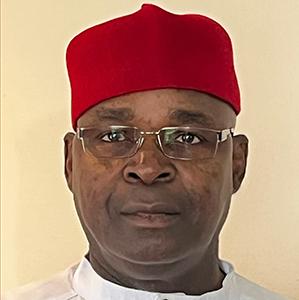 Sylvester Okwunodu Ogbechie specializes on the arts and visual culture of Africa and its Diasporas, especially in terms of how art history discourses create value for African cultural patrimony in the age of globalization. He is the author of Ben Enwonwu: The Making of an African Modernist (University of Rochester Press, 2008: winner of the 2009 Herskovits Prize of the African Studies Association for best scholarly publication in African studies), Making History: The Femi Akinsanya African Art Collection (Milan: 5 Continents Editions, 2011), and editor of Artists of Nigeria (Milan: 5 Continents Editions, 2012). He is the director of Aachron Knowledge Systems, and founder and editor of Critical Interventions: Journal of African Art History and Visual Culture. He organized and coordinated the First International Nollywood Convention and Symposium (Los Angeles, June 2005) that evaluated new media in contemporary African Visual Culture from the perspective of the internationally acclaimed Nigerian Video Film Industry. He subsequently founded the Nollywood Foundation in 2006 to formalize study and research of this phenomenon and produced annual international Nollywood conventions from 2005 to 2009.

Ogbechie has received several fellowships, grants and awards for his work from the Smithsonian Institution, Getty Research Institute, American Academy in Berlin, Rockefeller Foundation, Institute for International Education, and a consultancy for the Ford Foundation. He was the 2010 Consortium Professor of the Getty Research Institute and served as guest editor for a History of Photography special issue on African Photography. His current project focuses on African spirituality in Black Atlantic arts, historiographies of contemporary African art, and the economics of cultural patrimony. Ogbechie is a member of the Board of the African Studies Association (ASA) and previously served as President of the Arts Council of the African Studies Association (ACASA). His research is widely published and he has lectured and consulted on African and African Diaspora arts for major museums in the USA, Europe, Africa and Asia. 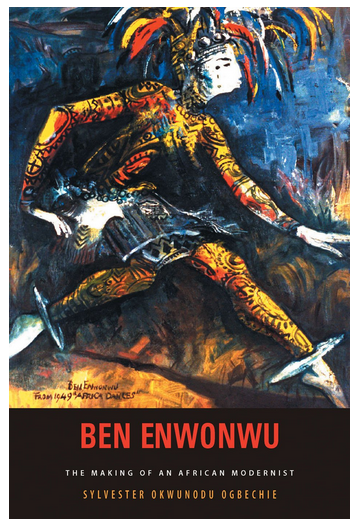 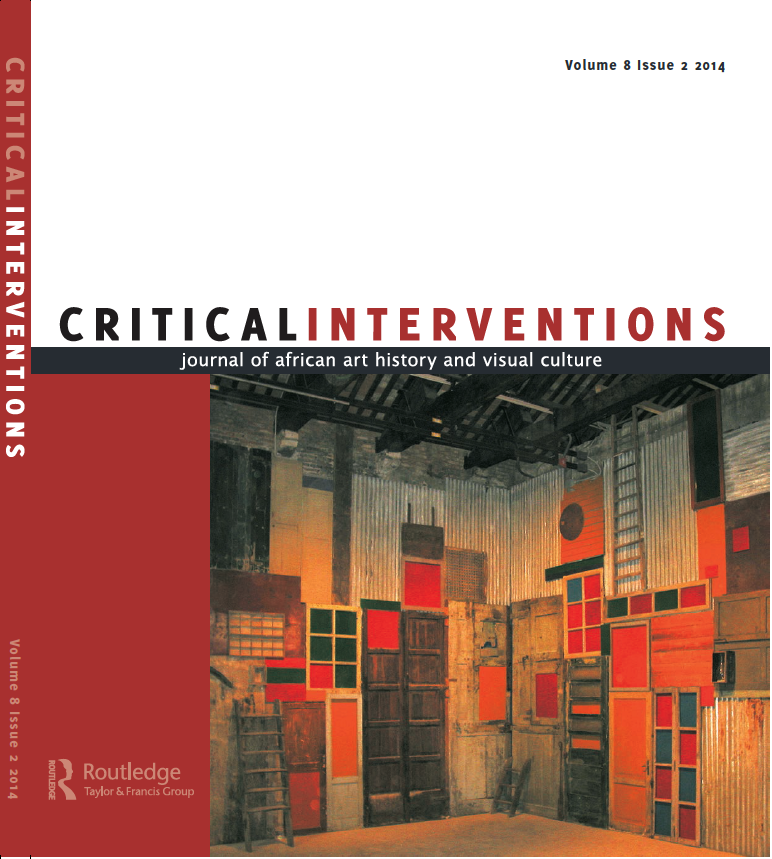 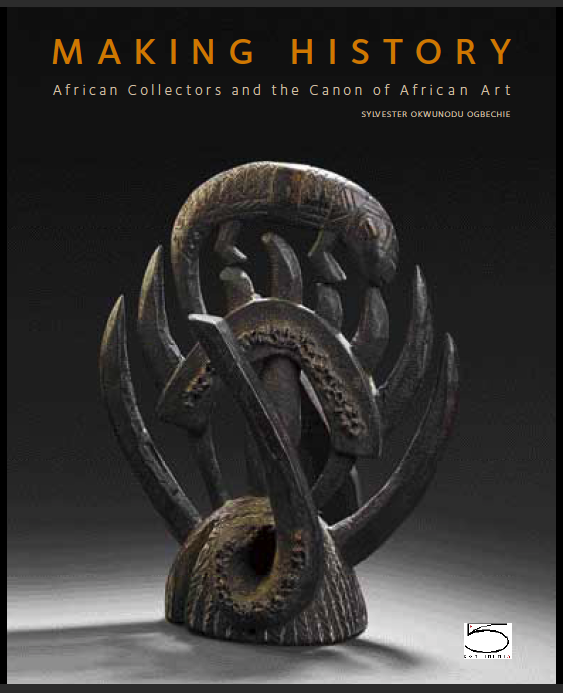 6E   Survey: Arts of Africa, Oceania, and Native North America
121D   African American Art and the African Legacy
127A   African Art I
127B   African Art II
185AA   Special Topics in Art History: Black Womanhood: Images, Icons, and Ideologies
186N   Seminar in African Art - Topics: Contemporary Arts of Africa and its Diaspora; The Economics of Cultural Patrimony: Art, Museums, and the Struggle for Restitution; Exhibiting Africa: Curatorial Attitudes and the Politics of Representation; Art and Life in Africa: Tradition, Modernity and Contemporaneity; Photography and Cultures of Modernity in Africa