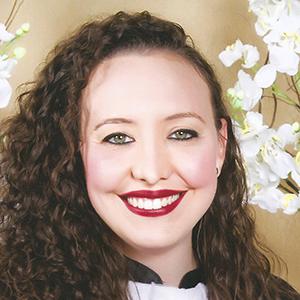 Letícia Cobra Lima is a Ph.D. Candidate in the History of Art & Architecture department at the University of California, Santa Barbara, with a doctoral emphasis in Feminist Studies (2020). Her dissertation thematizes the medium of assemblage art with found objects, particularly artworks that interact with or portray the body. The human figure has been a primary motif of modern and contemporary assemblage art at large, but specifically significant in iterations of the medium by women and queer artists in South America from the mid to late twentieth century -- a context in which political violence was often enacted through the body. Artists Farnese de Andrade (b. Brazil, 1926-1996), Feliza Bursztyn (b. Colombia, 1933-1982), and Liliana Maresca (b. Argentina, 1951-1994), explored the dissimulative potential of assemblage art to articulate new possibilities for the body, raising issues of citizenship, the status of the artwork, traditional gender roles, and the ever-present aftereffects of colonization.

Letícia was the recipient of the 2019-2020 and 2020-2021 Murray Roman Curatorial Fellowship by the Art, Design & Architecture Museum (UCSB). Her transnational scholarship entails constant exchanges with South American institutions. In 2018, she was invited by the Brazilian National Arts Foundation to teach theoretical-practical workshops on feminist approaches to art history, and collaborated with artist Bruno Moreschi on a collective virtual artwork called “Another 33rd São Paulo Biennial” for said exhibition.

Leticia Cobra Lima and Jing Cao. "The Schoolhouse and the Bus."