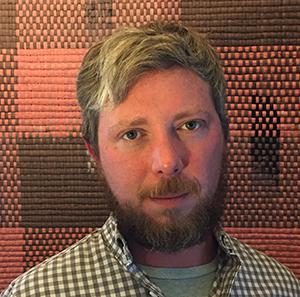 Colin Raymond is a Ph.D. Candidate in the History of Art & Architecture at the University of California, Santa Barbara. Prior to matriculation in 2015, he received his Master’s degree in Asian Studies from the department of East Asian Languages and Cultures at the University of Illinois at Urbana-Champaign. He was recently awarded a 2017 Kathryn Davis Fellowship for Peace to attend the Middlebury School of Japanese. In 2015, he received a four-year University of California Regents Fellowship. In 2012, Colin was awarded summer and academic-year Foreign Language Area Studies (FLAS) Fellowships to attend the Inter-University Center for Japanese Language Studies (IUC) in Yokohama, Japan. Previously, Colin received his B.F.A. (2004) and B.A. (2007) in Theatre: Acting and Art History, respectively, from the University of North Carolina at Greensboro.