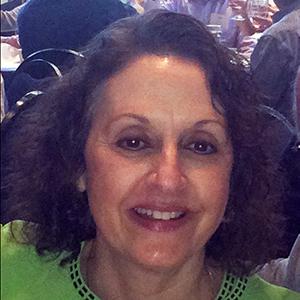 17th- and 18th-century art and architecture in Italy; history of collecting and museums.

Carole Paul has received fellowships from the Kress Foundation, the American Academy in Rome, the Getty Research Institute, and the National Endowment for the Humanities. Her current work concerns the history of museums and collections in the early modern period, especially in Rome, and the related significance of the city as an international artistic center in the age of the Grand Tour. Her various publications include Making a Prince’s Museum: Drawings for the Late-Eighteenth-Century Redecoration of the Villa Borghese (The Getty Research Institute, 2000) and The Borghese Collections and the Display of Art in the Age of the Grand Tour (Ashgate, 2008), in which she examines the relationship between exhibition strategies, discursive practices, and social performance as it orchestrated the experience of art for early modern viewers. A recent volume that she edited, The First Modern Museums of Art: The Birth of an Institution in 18th- and Early 19th-Century Europe (The J. Paul Getty Museum, 2012), studies the formative history of fifteen major institutions — from the Capitoline Museum in Rome, opened in 1734, to the Alte Pinakothek in Munich, opened in 1836 — both individually and collectively. These early museums played a critical role in transforming the way people related to art and contributed to the newly emergent sense of public cultural space that we associate with the Enlightenment. She is now writing a book on the Capitoline Museum. 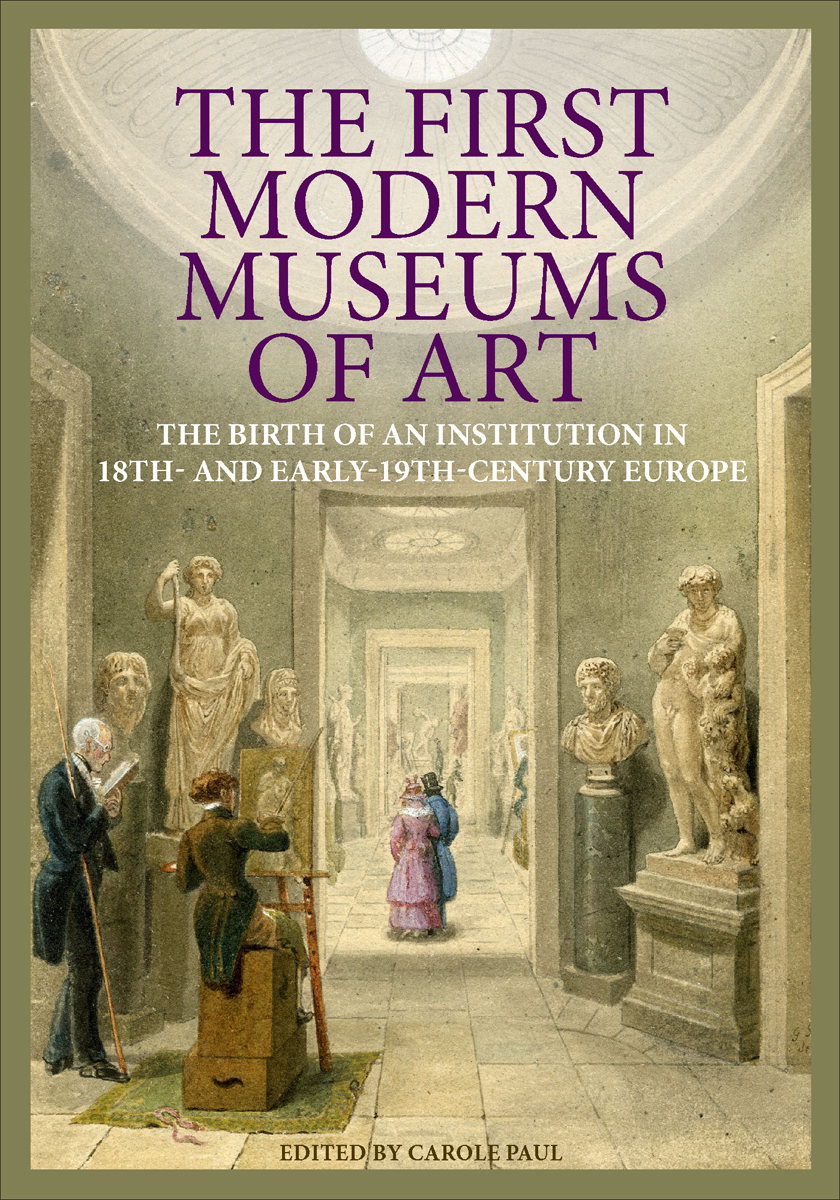 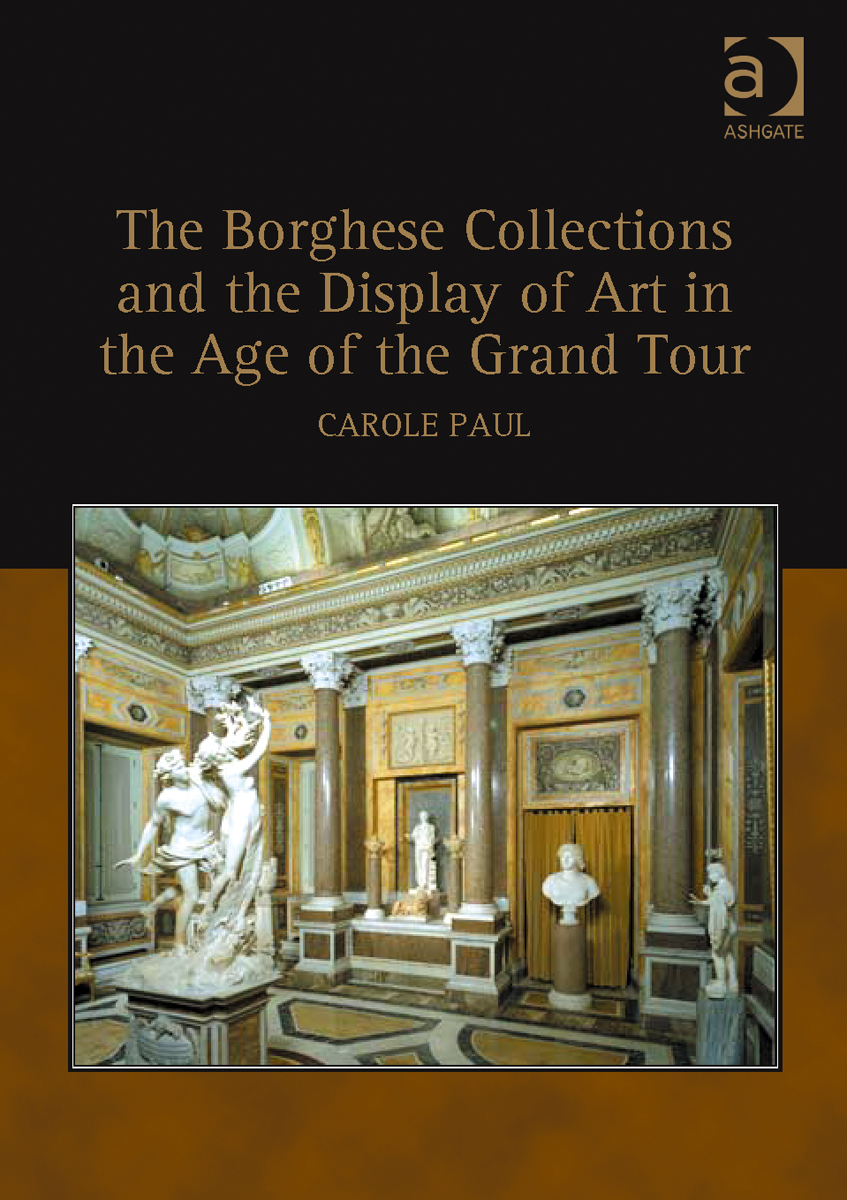