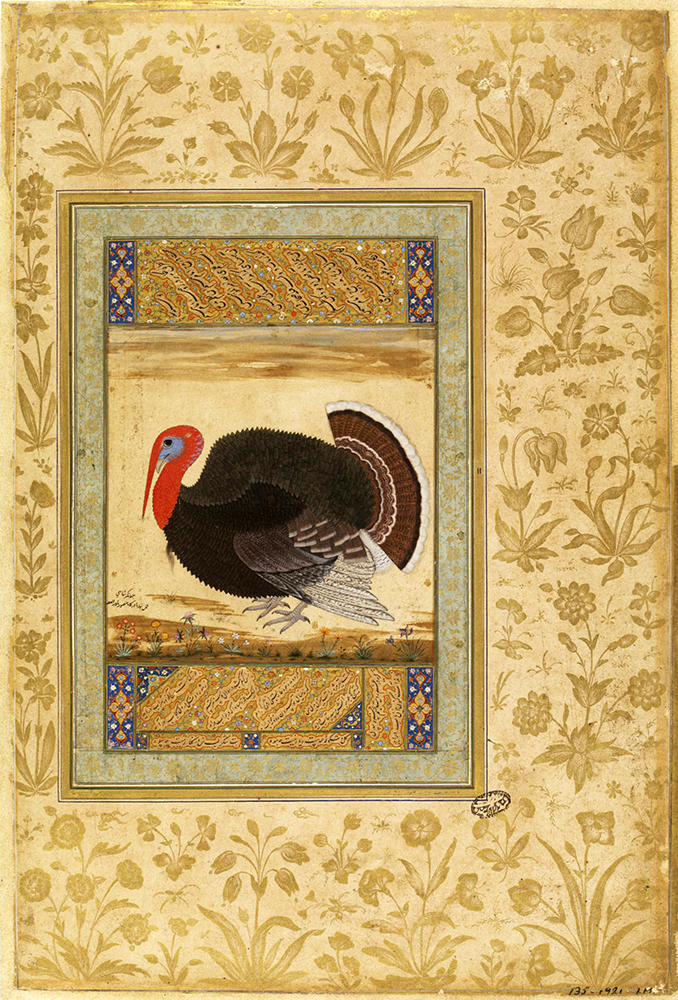 We now stand face to face with the Sixth Extinction, the most devastating mass extinction event in the past sixty-six million years. How might art history, which has conventionally taken works produced by the human species as its archive and locus of analysis, respond to this crisis? Might a renewed attention to human-animal relations alter art history’s speciesist bias? And what might such an art history look like? By taking a ca. 1612 painting of the North American turkey—a bird that was introduced in the Indian Ocean world through European ecological imperialism in the Americas—by the artist Mansur as a point of departure, this talk narrates a history of art that perceives visual representations of the natural world, not merely as a technique to colonize and specimenize nonhuman life forms but as an outcome of interspecies relations that shaped artistic practices in the early modern period. The aim is to obfuscate Enlightenment species boundaries to make way for a porous art history in which the other—animal or otherwise—dwells in difference. 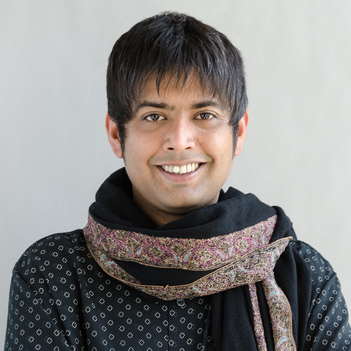 Sugata Ray is Associate Professor of South and Southeast Asian art in the Departments of History of Art and South & Southeast Asian Studies at the University of California, Berkeley. His research and writing focus on climate change and the visual arts from the 1500s onwards. Ray is the author of Climate Change and the Art of Devotion: Geoaesthetics in the Land of Krishna, 1550–1850 (2019; winner of the American Academy of Religion’s Religion and the Arts Book Award) and co-editor of Ecologies, Aesthetics, and Histories of Art (forthcoming; with Hannah Baader and Gerhard Wolf) and Water Histories of South Asia: The Materiality of Liquescence (2020; with Venugopal Maddipati). He is currently writing a book on Indian Ocean art histories in the age of Anthropocene extinction.