If you are interested in attending the workshop, contact Professor MIriam Wattles, History of Art & Architecture, mwattles@arthistory.ucsb.edu 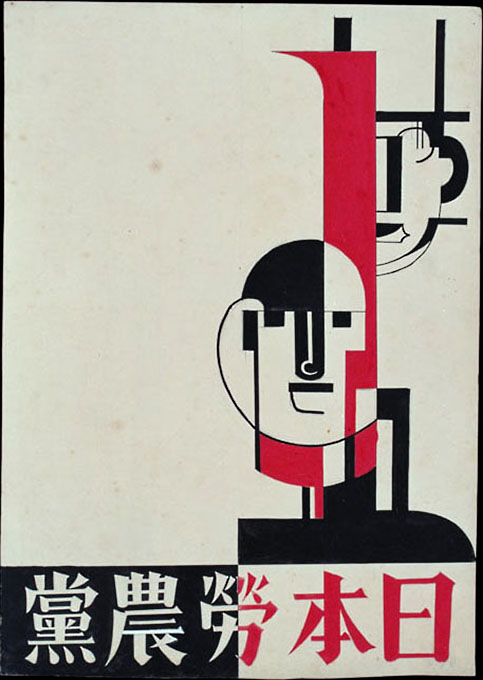 WORKSHOP: An Emotional Revolution:
Loves and Loyalties in Imperial Japan, 1868-1945

With keynote (open to the public):
Mark Steinberg
(University of Illinois at Urbana-Champaign)
The Emotional Landscape of Revolution: Russia 1905-1925

In Imperial Japan, love and loyalty were significant among an array of newly configured feelings that motivated social movements, state formation, and individual action. While loyalty is often associated with Confucian social relations and hierarchy, love with modern individualism and social leveling, their history is not simply a narrative of the replacement of the old by the new. Loyalty and love were emotional adhesives that often overlapped in the reshaping of modern relationships. Historicizing these two intertwined feelings illuminates a largely overlooked topic—the complicated (re)making of human attachments in Japan’s modern era. Emerging scholars and established academics from the US and elsewhere approach the emotions from an interdisciplinary perspective (architecture, film, history, law, literature, manga, theatre), encompassing Korea and Manchuria as well as inner Japan.