Hacking the Pandemic: Hackerspaces and Makerspaces Respond to the COVID-19 Crisis

In the U.S., hackerspaces emerged in the early twenty-first century in New York and California and have since spread to all 50 states. Both hackerspaces and their increasingly commercialized counterparts, makerspaces, function as educational organizations, community spaces, and shared technology, craft and art workshops all in one.[1] They act as infrastructural Swiss Army Knives, facilitating a variety of functions on a small scale and filling in various gaps in underserved areas. In an era where public life is geared toward passive consumption, hackerspaces and makerspaces facilitate productive social gatherings like hackathons, collaborative projects and group learning sessions (figure 1). 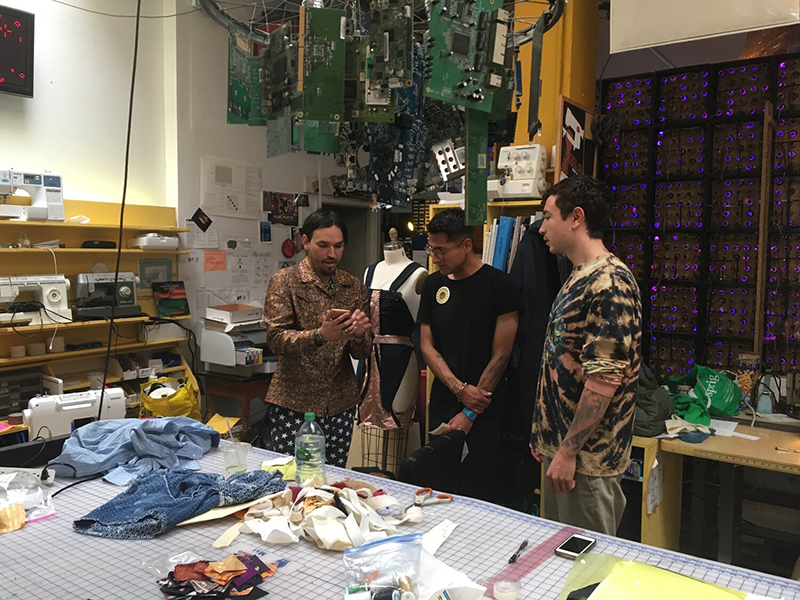